Project is to preserve Donella (Dana) H. Meadows’s legacy as an inspiring leader, scholar, writer, and teacher; to manage the intellectual property rights related to Dana’s published work; to provide and maintain a comprehensive and easily accessible archive of her work online, including articles, columns, and letters; to develop new resources and programs that apply her ideas to current issues and make them available to an ever-larger network of students, practitioners, and leaders in social change.

In a world filled with ever-more-complex technological, sociological, ecological, political & economic systems… a tool to make interactive simulations may not be that much help. But it can certainly try.

It’s the ancient, time-honored way of learning: messing around and seeing what happens. Play with simulations to ask “what if” questions, and get an intuition for how the system works!

Bill Bellows is 30+ year specialist in the fields of Quality and Engineering Management. In addition to his role as Adjunct Professor for California State University, Northridge and Southern Utah University, he serves as President of InThinking Services, partnering with clients to facilitate both the understanding and application of the Deming Philosophy and integrating this philosophy within a greater framework of “better thinking about thinking,” a concept known as “InThinking.” His career includes 26 years of employment with Rocketdyne, the world’s premier liquid rocket engine company, providing leadership for “InThinking.” In addition to extensive application experience in the continual improvement of Rocketdyne’s products, processes, and services, these efforts included the design of a highly integrated curriculum of 200+ hours of learning events, known as “An InThinking Roadmap.”

Upon retiring Rocketdyne in 2016, Bill joined the The W. Edwards Deming Institute® for 2.5-years as Deputy Director to share his lessons learned within a worldwide Deming community. Today, as a member of The Deming Institute’s Advisory Council, he continues to tirelessly coach, mentor, facilitate, and advocate for the Institute’s aim.

Audiences for Bill’s presentations and seminars have reached after-school programs in elementary schools, graduate students at Northwestern University, as well as corporate, university, and public classes across the United Kingdom. Bill earned his BS, MS, and Ph.D. in Mechanical Engineering from Rensselaer Polytechnic Institute in Troy, New York. In addition to his employment by Rocketdyne, Bill worked as a heat transfer engineer in the gas turbine industry for Textron Lycoming in Stratford, Connecticut. In this role, he gained experience as an in-house problem–solving consultant, facilitator, and instructor, working in critical Engineering-Manufacturing Task Forces.

Away from work, Bill serves as chairman of the Deming Medal Committee for the American Society of Quality. He was also the founding president of the In2:InThinking Network, a position he held from 2001 through 2016.   He lives in Santa Clarita, California with wife, Monica. 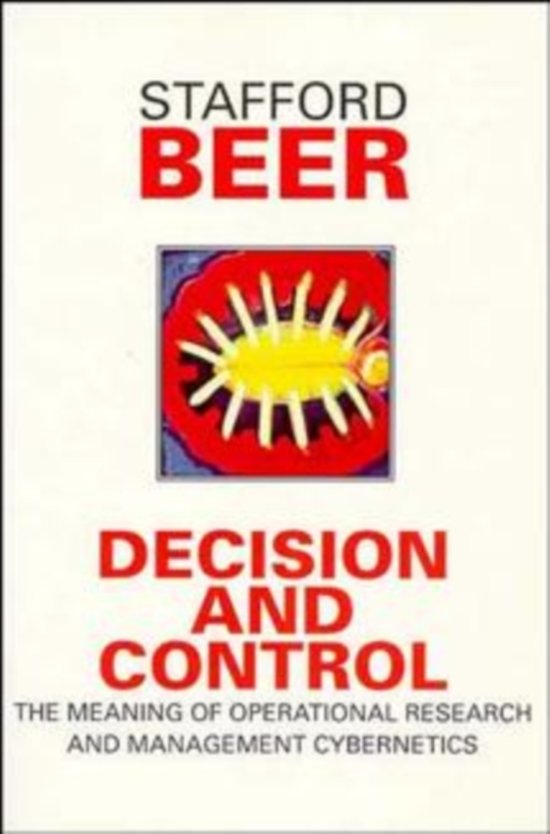 11 About Systems
12 Coping with Complexity 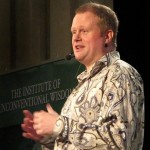